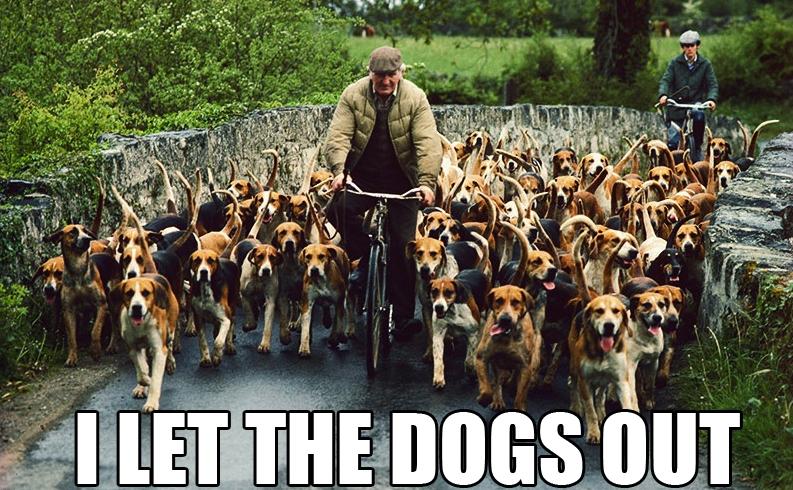 Using “The” With Plural Nouns

First of all, “the” in grammar speak is known as an article. Articles are used to modify nouns. “The” is called the definite article. “A” and “an” are known as indefinite articles. You only use the indefinite article with singular nouns (ex: a person, an apple). Plural nouns can be used with “the” or no article at all. Confused yet? Let’s try to simplify things!

This is probably the single most important thing to remember about using “the” with plural nouns. Ask yourself, are you describing a specific group or are you talking about something in general? If it is a specific group, use “the.”

Here is a simple example that is easy to remember. Most of you have probably heard of the song “Who Let The Dogs Out” by Baha Men. It is a ridiculous song, but perfect for this example. “dogs” is a plural noun. Is the song referring to a specific group of dogs or dogs in general? If your answer is “a specific group” you are correct! They are not talking about all dogs in general so that is why “the” is used. See the examples below:

Food nouns can be weird. The singular form (ex: watermelon, sausage) can be considered both countable and uncountable depending on the context. When you are referring to the noun generically and/or in the uncountable sense, don’t use “the.”

Another weird thing about using food nouns is that they can take the uncountable form when you are talking about something you ate. In this context, you would not use “the.”

I ate sausage this morning at breakfast.

Tennis is his favorite sport.

They played basketball outside even though it was raining.

However, when we consider the names of sports teams, whether the name is singular or plural we always use “the” and never “a or an.”

He plays for the Miami Heat.

There are many other rules for using “the” with plural nouns that are specific to categories, industries and other contexts. The rules we discussed above should be applicable to most English conversations. If you need more help with using “the” in a specific context, sign up for a Lingoloop free trial class and get some help from one of our expert tutors.

View all posts by LingoLoop Tutor